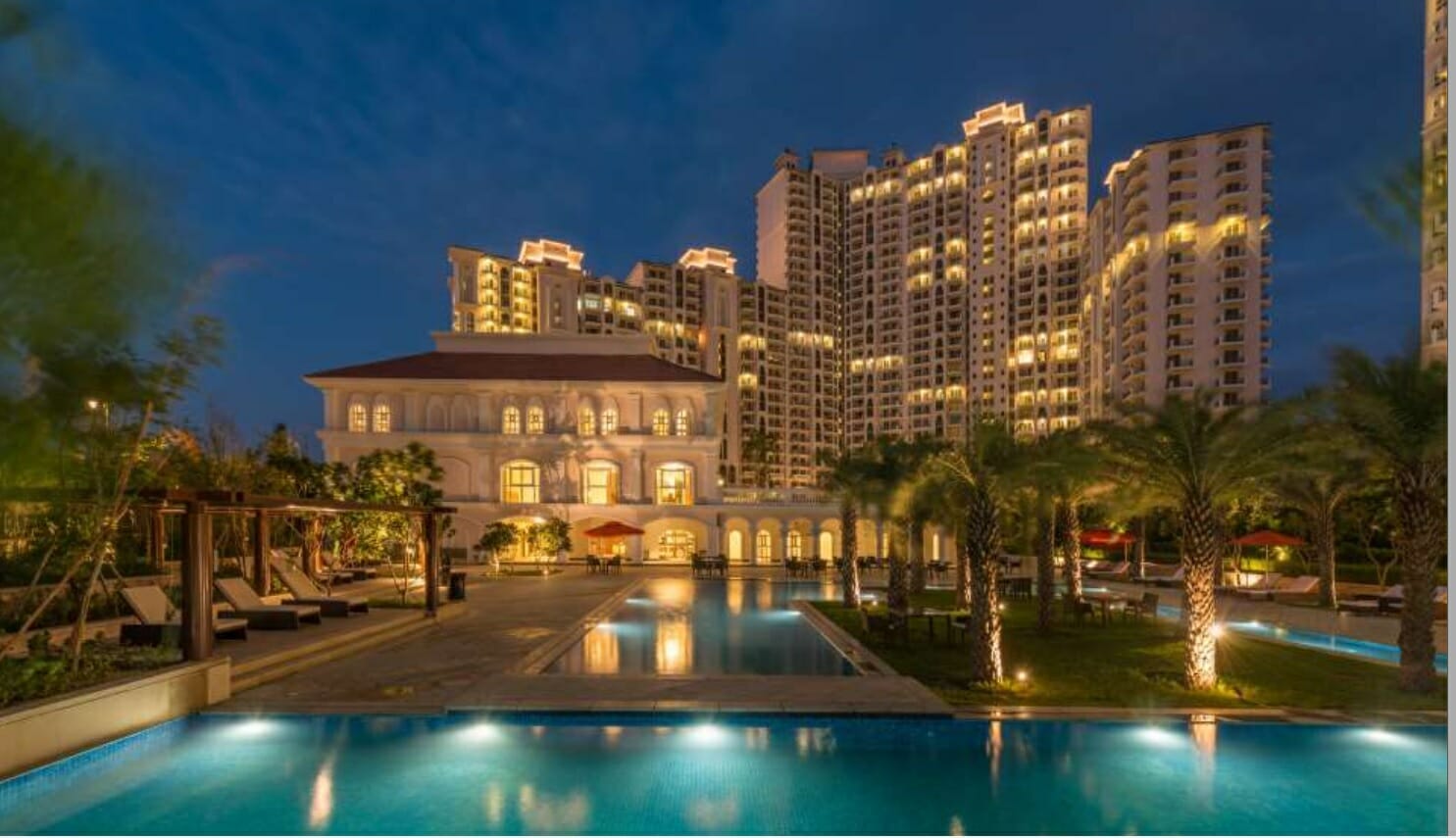 DLF Makes Your Dream Come True to Own Your Apartments

DLF is in the field of real estate field from the past sixty years.  It is operating in almost all major cities in India.  Successfully completing all the major constructions, its operating area being Mumbai where it has most of its projects.  Already it has been working on the projects like 91, 92 95, 87 etc.  Success has been followed in their every venture.  Capturing new heights in the real estate business it is striding forward to occupy major share in the development of real estate business.

It has already earned its name in developing apartments in the major cities of India.  It has built area for its credit approximately around 350 msf in different projects.  It has branches in almost fourteen states in India covering 24 major growing cities.

Now it has prepared to launch another project ULTIMA in Gurgaon where all the other DLF apartments are there and it has earned name of the DLF Garden City sector 81.  According to the company it will be one of the iconic complex with very good structure and strong construction with powerful architecture which will attract the attention of everybody.    Constructed in individual style of apartments it will   have a promise of 100 percent power supply with 100 percent of advanced security facilities.  It will have 60 feet wide road with service roads on both sides.

In their announcement they have promised to provide the high end luxurious apartment with 3&4BHK with total land area of 22 acres.  As many as 400 to 600 apartments will be provided for the public with a build area of about 2000 to 2800 sq. feet.  They have projected cost of 9000 to 10,000 rupees PSF.  One who wish to book for the apartments can do so by paying 12 lakhs as an advance through check.

DLF is well known name in Mumbai and other major cities as it has built major commercial complexes.  Now with that success behind it is launching this new project where the bookings will be opened to public within next week.

The place is centre for almost all areas like railway station, metro station, airport etc.  Apart from reaching other areas through the railways it is very near to colleges, schools, hospitals and other basic facilities which are required by the people once they occupy the apartments.

It is important to note that basic amenities are very important to people without which they cannot live however luxuriously built apartments they may be.  Due to this reason it can be seen many well built apartments are empty and builders are not getting the invested value on their buildings.  The underground drainage facilities are one of the major things that plays major role in day to day life.  The architectural plans should provide good UGD to occupants.  Whatever may be the other facilities apartments should have good drinking water and good drainage facility for the inmates to stay comfortably without any sort of trouble to face.