In the past times, mobiles were generally used to communicate with each other. But now, the time has changed and necessities are increased. Only communication is not enough nowadays. People want more functions and specifications on their mobile phones. So they are turning towards Smartphones. Smartphones are not just a simple mobile or cellular phones but also it is like a mini computer. As computer does many functions like computations, calculations, play music, storage data etc. Smartphones also function as a portable media players, digital cameras, video cameras, recordings, GPS navigation devices, calendars etc. Smartphones are equipped with many specifications like touch screen, gaming zone, video & media player, high-speed data network or wifi. The smartphone has its mobile operating system like Google’s android which makes it smart and this feature makes it different with other mobile phones. Today’s every activity are connected with smartphones like if we want to wake up early in the morning then mobile phone remind us by buzzing alarm at a time and if we want to prepare some different food then we have to take help of mobile data network. Smartphones not only help in our communication, it helps in our education and it makes us social and it also manages our daily activities by setting reminders. It also helps us to find the new way by its GPS navigation features and its gaming zone and media players features help us in entertaining ourselves. All the features in one equipment make our life simple but it will be awesome if this equipment will get in our budget. Here we are talking about the best smartphones which are available in India Under the range of Rs. 10,000: 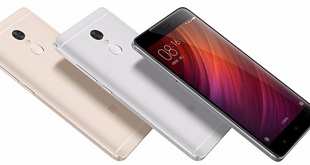 Xiaomi Redmi Note 4 Is the best smartphone under the range of 10000 currently in India. Its look is really amazing. Its 5.5-inch screen with slim glass and 2.5D curve makes it looks so beautiful that everyone amazed to see this smartphone in your hand. It consists Qualcomm snapdragon 625 processor, an octa-core processor chip that uses the most advanced 14 nm FinFET technology, this type of advanced technology rarely found in other smartphones in this range. Its 4100mah battery power makes it the better option. Its camera features also attract the customer as it has 13Mp Cmos back camera and 5MP front camera which helps to click your best moments.It is 4G dual sim phone. It has 4GB RAM and also comes up with 64 GB internal Storage and 128Gb expandable memory. Its features are large in numbers and its range in your budget. It is available in 9,999 Rs. In India now. 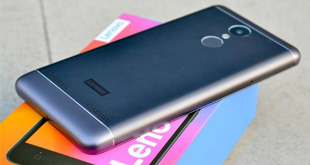 Lenovo K6 power is also a better option in this list. It has great features and specifications which make it different from other smartphones. Its 5.0-inch touchscreen with 1080p resolution with 13Mp rear camera attracts the photo shooters. It has also an 8-megapixel front camera which is really loved by the selfies lovers. It is powered by the 1.4GHz Qualcomm octa-core snapdragon 430 processor and has an android version of Android 6.0.1. It has 3GB RAM and 32 GB Internal storage capacity with 128 expandable memory. It has a 4000Mah power nonremovable battery which can run your smartphone long time. It is a dual sim phone which accepts only nano-sim. The phone has many types of sensors. It is really a good choice and it is provided in India now at the range of 9,999 Rs. 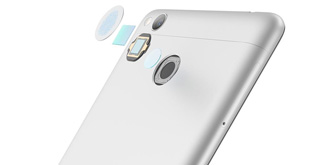 The phone was launched in August 2016. Its price starts with Rs. 8,999 in India. The phone have great features with a very less price. The phone comes with 5.0 Inch touch screen with a resolution of 720 pixels by 1280 pixels. It is powered by 1.1 GHz Qualcomm snapdragon 430 processor and has a non-removable 4100mah battery. The phone packs with 3 GB RAM, 32GB Internal Storage and 128 Gb expandable memory via micro sd card. The phone accepts dual sim (GSM0 one is micro and other is nano sim. It is found in three different colors; black gray, white gray and golden colors. It beats the other phones because of its price and no. of features. 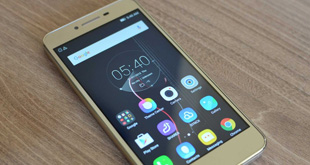 It was launched in February 2016. If you want to buy a good smartphone within budget and have many features then you can opt this Phone. The phone comes with 5.0-inch curved touch screen. If you have not much problem with the battery power then it is really a good choice as its battery power is not much like above phones. it has 2750 mah battery power with 13 MP rear camera and 5MP front camera. it has 415 snapdragon octa-core processor with the android version of 5.1. It packs with 2 GB RAM and 16 Gb Internal storage with 32 Gb expandable memory with Micro sd card. Its price starts at Rs. 7,499 In India. 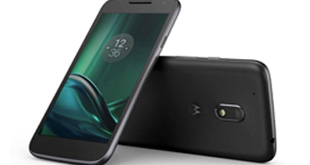 Moto 4th generation is also included in this list. The phone ranges start fromRs. 7,999 in India. It has not as many features as Redmi 3 plus, but it will not disappoint you. Its battery power is 2800mah nonremovable battery which can easily run in the whole day. Its camera quality is awesome. it has the 8Mp rear camera with LED flash and 5Mp front camera. It packs with 2Gb RAM and android version6.0. It has 5.0 curved touchscreen with 720p resolution. It is launched in august 2016 in two colors white and black. 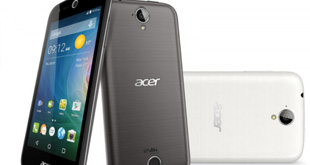 It was launched in September 2015 with great specifications and good price range. The phone range starts from Rs. 8,499 in India. The phone comes with 5.5-inch screen, the 8MP front camera for selfie lovers and 8 mp rear camera with flash. The phone has a nice curved shape which gives it a nice look. It is powered by 1.3GHz MediaTek Octa-core processor and with the android version of 5.1. It a dual sim phone with both micro sim. 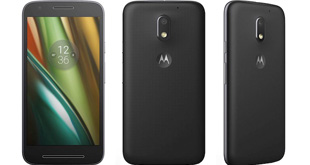 Motorola’s moto E3 phone is a good smartphone with a very less price of Rs. 6,999 in India. Those who wanted a smartphone with great features switch to moto E3 power smartphone. It packs with nice display quality with 720 p resolution and 5.0-inch touch screen. Have 1GHZ quad core processor with latest android version and powered with 3500mah battery power. It is a better option to choose such kind of smartphone at this range. 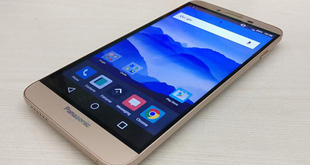 Panasonic Eluga note is a nice smartphone was launched in august 2016. in India, its price range starts from 8,499 Rs. It has all the specifications which a person wants in any smartphone at an affordable price. It has 16 Mp primary camera with 5 Mp front camera. It packs with 3 GB RAM and 32 Gb internal storage with 32Gb expandable memory. It is equipped with 1.3 GHz Oct-core processor with 3000mah removable battery. Its 5.5-inch touch screen with the nice curve and 1080p resolution increased its quality. A light weighted phone with much features is a good choice.

In this modern technology world, everyone wants to be digital and social. A smartphone helps us to become social. It helps in all our work. For girls, it also becomes a medium of safety. so everyone needs to have a smartphone. But it should be in their budget. So buy your smartphone with many specifications and features and within your budget also.