Smartphones become a necessity for our lives. Our whole daily activities depend on our smartphones. There are a lot of new phones launches every year with lots of specifications and features. Every person buys a smartphone according to their need and budget. so guys if you want to buy a phone under the range of Rs. 20,000, then there is a long list of phones here. You can choose your best option which has great features, specifications and perform good performance. Here is a list of Best Smartphones under the range of Indian Rs. 20,000. 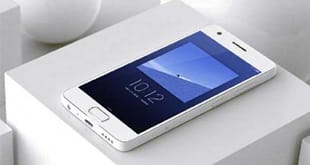 A premium look phone, which is recently launched by Lenovo in India is Lenovo Z2 plus. In this phone, fiberglass frame is used instead of a metal frame like other smartphones. The display of the phone is the 5inch screen with full HD resolution and front and the back of the phone are covered with 2.5D curved glasses. It is a light weight phone and it is launched in two colors black and white. The innovative feature like U-touch button and fingerprint scanner makes it special. IT comes in two variants with 3GB RAM & 32GB Internal storage And other is 4GB RAM & 64GB internal storage. Both phones have no features of external storage. The price of this two different phones is Rs. 14,999 and Rs. 16,449.

The phone’s look and specification attract you but the phone has single cons as it has no external storage and its 5.0-inch screen also disappoint some users. 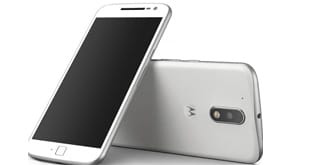 Moto G5 plus also launched in two variants with 3GB RAM/16GB internal storage and 4GB RAM / 32 GB Internal storage. The phone ranges of these two phones in India are 14,999Rs. and Rs. 16,999. The phones come with great features under the range of 20,000. The phone has the large external storage capacity of 128GB via micro SD card. Its display is 5.2 inch with 1080p resolution and has great feature and application for game lovers. The camera quality attracts the photo shooters. Its rear camera with12 MP with LED flash and front camera with 5 MP for selfie shooter makes it an amazing product. The criticism about this phone is its Internal storage and RAM capacity which could have been better. the phone accepts dual nano sim. 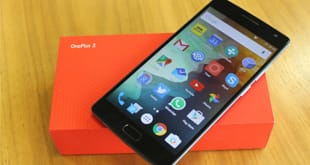 One plus2 is really a worthy mobile in this range. The mobile has a great capacity of 64 GB internal storage. It’s a dual sim phone with 5.5ich gorilla glass display. Its look is really amazing and it is the good choice for who wants to buy a smartphone under the range of rs. 20000 . It has features like the fingerprint scanner, accelerometer, compass etc. It is equipped with the powerful 1.82GHz Qualcomm snapdragon 810 octa-core processor with the latest android version & different oxygen OS. 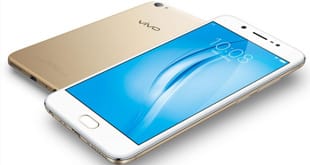 VivoV5s was launched recently in April 2017. It has great features like 20MP primary camera &13MP secondary camera . It is really liked by the selfie lovers. The phone comes with a 5.5-inch screen. ITs amazing camera is from sony which captures even in the moonlight. The camera has autofocus lens strength and gender recognition ability which can adjust accordingly. IT is powered by the MediaTek quad-core processor. If your first priority in choosing the phone is its camera quality then you should not think more just switch to VIVO V5S. you never disappoint after buying this. Its price in India is 18,499Rs. 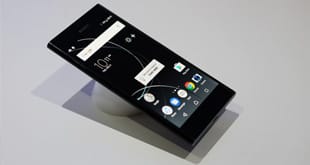 Sony ExperiaXA1 was launched in February 2017. Its price in India starts with Rs. 18,990. The phone comes with the 5.0-inch touchscreen with 720p resolution. It is powered by Media Tek Helio p20 processor. It has 3 GB RAM and 32 GB Internal memory with 256 GB expandable storage via micro sd card. The phone equipped with23 megapixel camera at rear and 8Megapixel front camera for selfie shooters. It runs the latest android version7.0 and powered by b2300mah nonremovable battery. The camera quality of this phone is outstanding that no one could control on capturing moments with this phone. Its flat screen makes it premium and stylish. 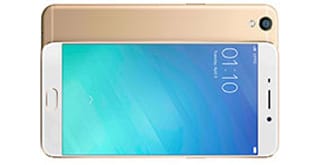 Oppo F1s was launched in August 2016. It comes with5.5 inch Hd screen Its range starts in India from Rs. 16,999. oppo is the fourth best-selling smartphone manufacturer according to IDC data. Smartphones are greatly loved by the selfie lovers. So taking care of the need of the selfie lovers Oppo launched this phone with 16 MP front camera and 13 MP rear camera. Oppo f1 s has many features which beat the heart of many young. Its amazing look mesmerizing many people. It is the better option for them who want to buy the phone under the range of 20,000 Rs. in India. 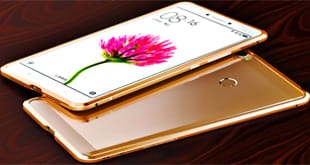 It was launched in June 2016. The phone has one special feature which distinguishes it by other smartphones, that is its screen. The phone comes with 6.44 inches screen with full HD resolution. Those guys who are fond of watching movies and videos on phone, for them this is a better option at this range. Its range starts from 19,999 Rs. in India. The phone has many other features like storage capacity 4 Gb RAM and 128 Gb Internal memory with 128 expandable memory. It is equipped with more powerful snapdragon processor and its camera quality also good. However, it is difficult to handle because of its bigger size and it is quite bulky. but it is not that much-concerned point. So if you want a big stylish phone in your hand then choose the Xiaomi Mi Max Prime. 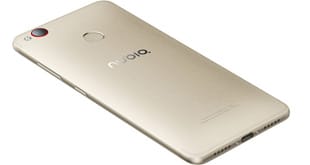 This smartphone was launched in May 2017. The full HD resolution phone comes with a 5.2-inch screen. It is quite a slim phone which looks marvelous. The camera quality is very special in this phone. the primary camera comes with 23 MP shooter with autofocus, face detection, HDR, video recording, touch focus etc and the secondary camera is the 13MP camera for selfie shooters. The phone runs android 6.0 version and its battery power is 3000mah. guys who want to capture all the moments don’t waste your time on another phone just pick the Nubia Z11 minis phone and enjoy its awesome camera quality. The price of this phone in India starts from Rs. 16,999. 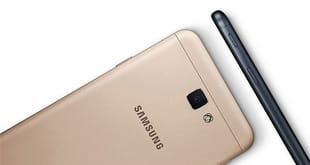 This smartphone was launched in September 2016. Its price starts in India from Rs. 15,490. Samsung phones always liked by many people and this handset is a better option who wants mobile belongs to Samsung company at this range. the phone comes with 5.5 large screens with full HD resolution. it is powered by 1.6 GHz octa-core Exynos 7870 processor. IT has 3 GB Ram and 16 Gb internal storage and comes with 256 Gb expandable memory via SD card. Its 13 MP camera at rear and 8-megapixel front camera. It is powered by 3300mah nonremovable battery. t comes with two colors black and golden.

There are many other phones under the range of Rs. 20000 such as Huawei Honor 6XXioami Redmi3 S prime, Coolpad Cool 1, Asus Zenfone 3 Laser, Gionee A1. Moto M, Samsung Galaxy on NXT, Lenovo P2. You can choose any phone by comparing their specifications and features.