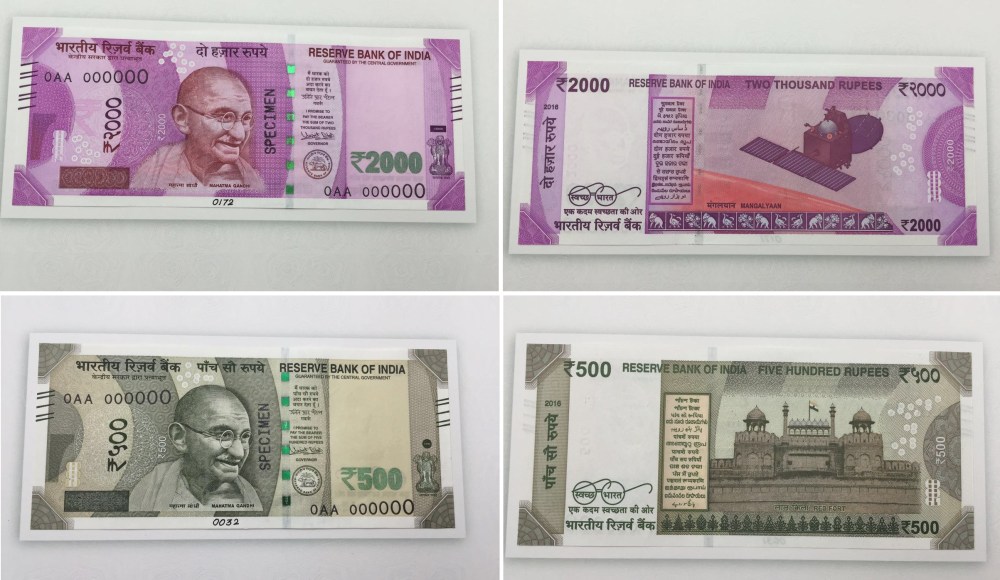 Prime Minister Narendra Modi always in a process to make the country corruption free and terror free. The recent announcement made by PM is to abolish the old currency of 500 and 1000 rupees. Along with that, Modi announced that the bank and ATM will remain closed for 9 November  2016. This recent news was announced on the evening of TuesdayI.e, 8 November 2016 and became effective from midnight of the same day.

What do we with the old currency?

Nothing will be changed so drastically if the money is earned through the right way. People have to submit their save money at the bank which is the most reliable source. This announcement will be affecting the currency of 500 and 1000 rupees only, yet another currency will be ineffective. People may adapt any of the techniques: 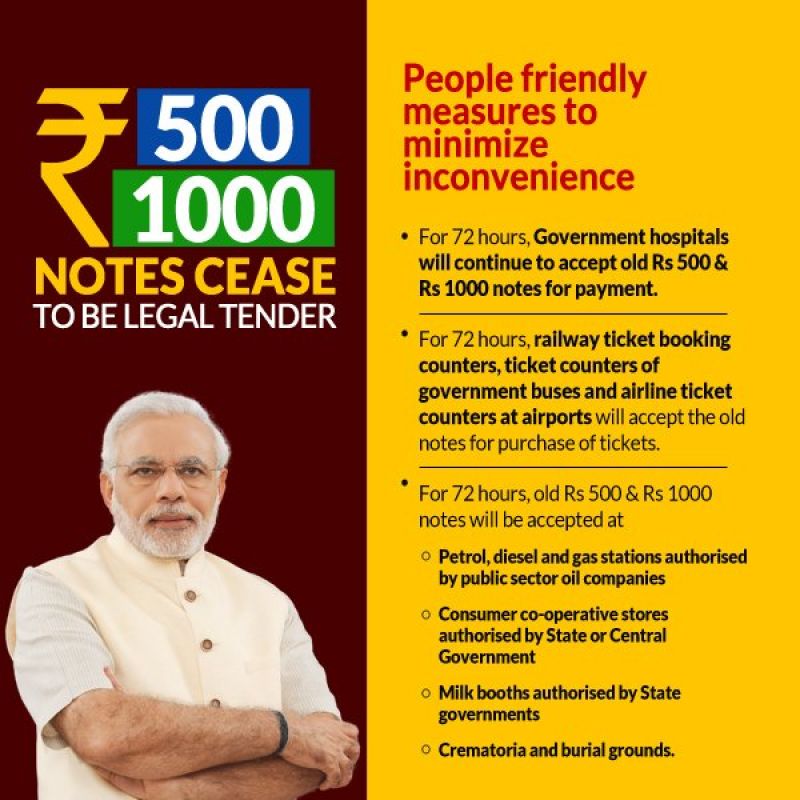 Sudden effects of Modi’s announcement
People became panic with such news. As they had to suffer from the lack of currency or had to worry about the hard money they earned. This news even affects the little piggy bank of kids made at home. In continuation with this news,
RBI announced issue of new currency of Rs 500 and Rs 2000
Reserve bank of India has announced to issue notes of Rs, 500 and Rs 2000 yet there is no news about the 1000 Rs note. Reserve bank of India also released some FAQ to facilitate the general public about their doubts and to make them the panic fee. The picture of new currency note is given below: 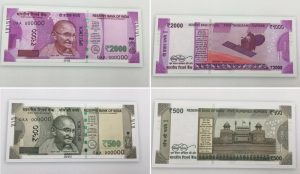 Unique features of new currency released through RBI
With the announcement of Modi, RBI subsequently announced to release the new notes of Rs. 2000 with the new features. These features are listed below:

On the reverse side:

The final feature is that the dimension of the currency note will be 66 mm × 166 mm.