Reema Lagoo which was known as the Best mother of Indian cinema. She has acted in many Hindi as well as Marathi film. She was also seen in many hit serials. She was really a good actress and was always remembered for her acting.

Reema Lagoo was born on 21st June 1958 as Nayan Bhadbhade. Her mother was a well-known actress of Marathi cinema and her name was Mandakini Bhadbhade. Reema was greatly inspired by her mother. She had done her schooling from Huzurpaga HHPS high school Pune. She was very active in theaters. After finishing her schooling she got a chance in Marathi theater at once. 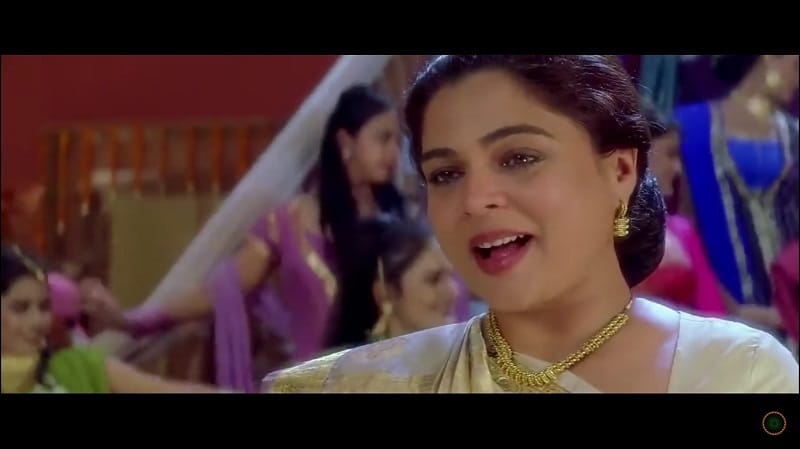 Reema has started her career from the Marathi theater. She got an offer of Marathi film Waa In 1979. She made her debut in Hindi cinema with the movie named Kalyug and Aakrosh in 1980. She played as a supporting actress in these films. She had acted in many Hindi popular films as a supporting actress and won many awards. She was also well appreciated for her work in Marathi films. She was greatly admired after playing the role of Salman Khan’s mother in many movies like Maine Pyar Kiya, Judwaa, Hum sath Sath Hai, Nischay, Patthar ke phool, Kahin Pyar Na ho Jaye, kuch Kuch Hota hai etc. She was mostly appreciated for her challenging role In movie Vaastav In which she played the role of Sanjay Dutt’s mother.  She was also seen in many hit movies as a supporting actress like Qayamat Se qayamat tak, Rangeela, Jai Kishan, Rihaee, Gumrah, Hum Apke Hai Kaun, Dilwale, Yeh dillagi, Kal ho Na ho etc.  She had been nominated for the Filmfare awards for best-supporting actress for her movies named Vaastav the reality, Maine Pyar Kiya and Hum Apke hai Kaun and Aashiqui also.  She had done superb acting in many Hindi popular serials like TU TU MAIN MAIN, Sriman Srimati, Do or Do Panch, Khandan, Mahanagar, KIrdar, aasman se aagey, waqt ki raftar, Dhadkan, Kadvi khatti meethi, Do hanso ka joda, lakho me ek and last is Naamakaran.  She was awarded for best Indian Telly comic role For Tu Tu Main Main in which she played the role of Devki Verma the mother in law of Supriya pilgonkar. Both chemistries of Saas Bahu was greatly admired by the people. This comic serial was the super duper hit at that time.

She was married to a Marathi Actor named Vivek Lagoo. later she changed her name Nayan Bhagbhade to Reema Lagoo. The couple had a daughter named Mrinmayee lagoo which is also a  film actress and theater director. But after some time the couple separated from each other and had taken divorce. 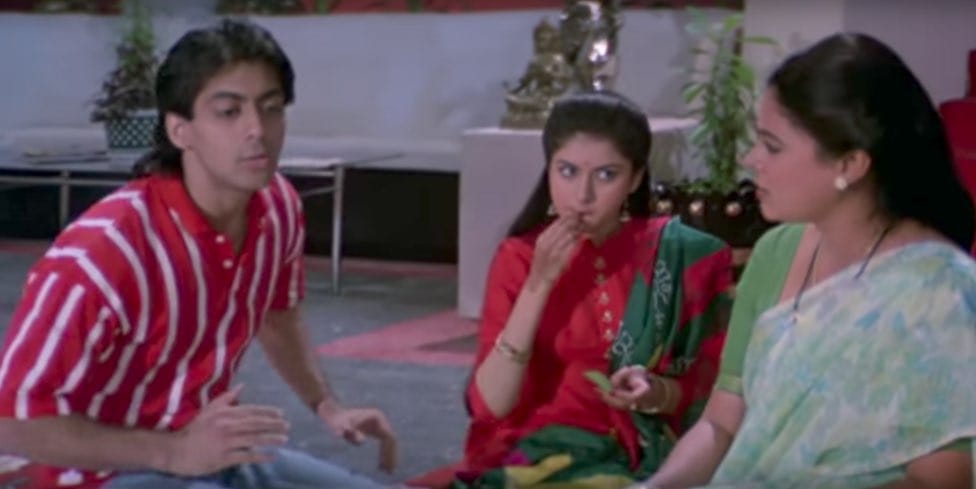 Reema Lagoo suddenly had a chest pain on 18th may 2017 and she was immediately admitted to Kokilaben Dhirubhai Ambani Hospital at 1:00 a.m. She died at 3:15 a.m. because of cardiac arrest. She had no health issues before this pain. It was sudden death.

Reema Lagoo was always remembered for her best-played role. Her role of Devki Verma in Tu TU Main Main and Kokila Kulkarni in Shriman Shrimati was very appreciated. Her comic appearance was loved by her fans. Her favorite actor was Salman Khan and her movies with Salman khan was proved hit many times. Her last work was in a Star Plus popular serial named NaamKaran In which she played a negative role named Dayawanti Mehta. Her fans really feel disappointed after her death. May god rest in peace her soul!