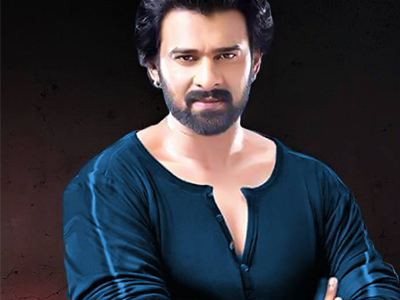 Biography of The Baahubali Actor Prabhas:

Prabhas is a famous Indian actor of Tollywood as he did many hit movies for Telugu Cinema. He is very well known for his role in S.S. Rajamauli’s Movie Baahubali: The beginning. He acted the title role in this film and he became the super star of the Indian Cinema. He is also referred as a Young Rebel Star.

Prabhas was born on 23rd October 1979 in Chennai, Tamilnadu. His father was a film producer named U. Suryanarayana Raju and his mother’s name is Siva Kumari. He has 1 elder brother and 1 elder sister. His brother’s name is Pramod Raju uppalapati and his sister’s name is Pragathi. His uncle is also an actor name Krishanam Raju Uppalapati. prabhas did his schooling in DNR school, Bhimavaram and did his B.tech from Sri Chaitanya college, Hyderabad. 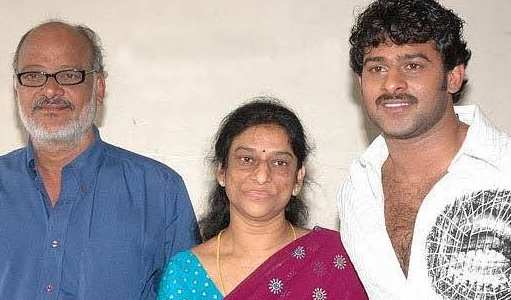 The Career of Prabhas:

Prabhas started his career through Telugu movies in 2002. He did his first movie of Tollywood named Eshwar. 1n 2003, he did another movie named Raghvendra as a lead hero. But he appeared in limelight through his movie Varsham in 2004.  He made his first appearance in Bollywood through Prabhu Deva’s movie Action Jackson.  He was also seen in the family entertainer film named Mirchi opposite actress Anushka Shetty which became the superhit . He has done his big budget blockbuster film Baahubali: the beginning in which he has done the title role and got huge applause from the audience all over the India. He also has seen in Baahubali: The conclusion. After Baahubali: the beginning, Prabhas didn’t sign any film in next two years. He has seen next in the Baahubali: The conclusion. which proved a great hit in his career. The film was released on 28th April 2017 and earning much income. He also signed another movie named Sahoo which will be his next movie. 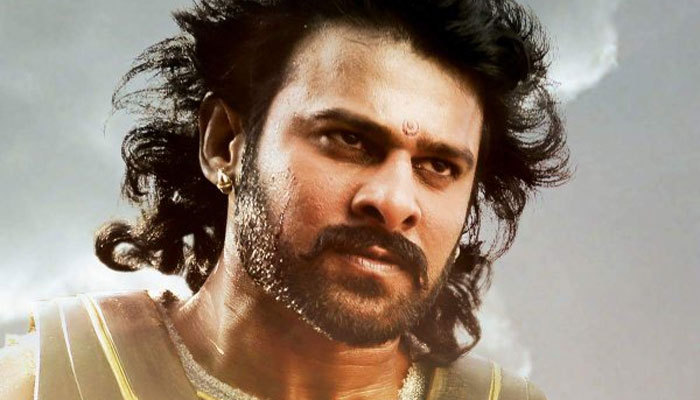 Raghvendra in 2003 as  Raghvendra.

Chatrapathi in 2005 as Siva

Pournami in 2006 as Shiva Keshava

Yogi in 2007 as Eeshwar Prasad

Baahubali: The beginning in 2015 as Bahubali/shiva

Baahubali: The conclusion as Amrendra Bahubali

Prabhas became a superstar after the Baahubali season 1 and season 2. He has become the brand ambassador of Mahindra TUV 300 car and done many ad shoot after this film. He is the first south Indian star who have his statue in Bangkok at the prestigious Madame Tussuads. He is the highest paid actor in Tollywood now. Actually he is never desire to become an actor, instead he wanted to become a businessman but his destiny take him to this path.  The full name of Prabhas is Prabhas Raju Uppalpati but after his awesome acting in different films he got many nickname like Darling, Baahubali and Young Rebel star. Rebel star was the nickname of his uncle Krishnan Raju Uppalpati.